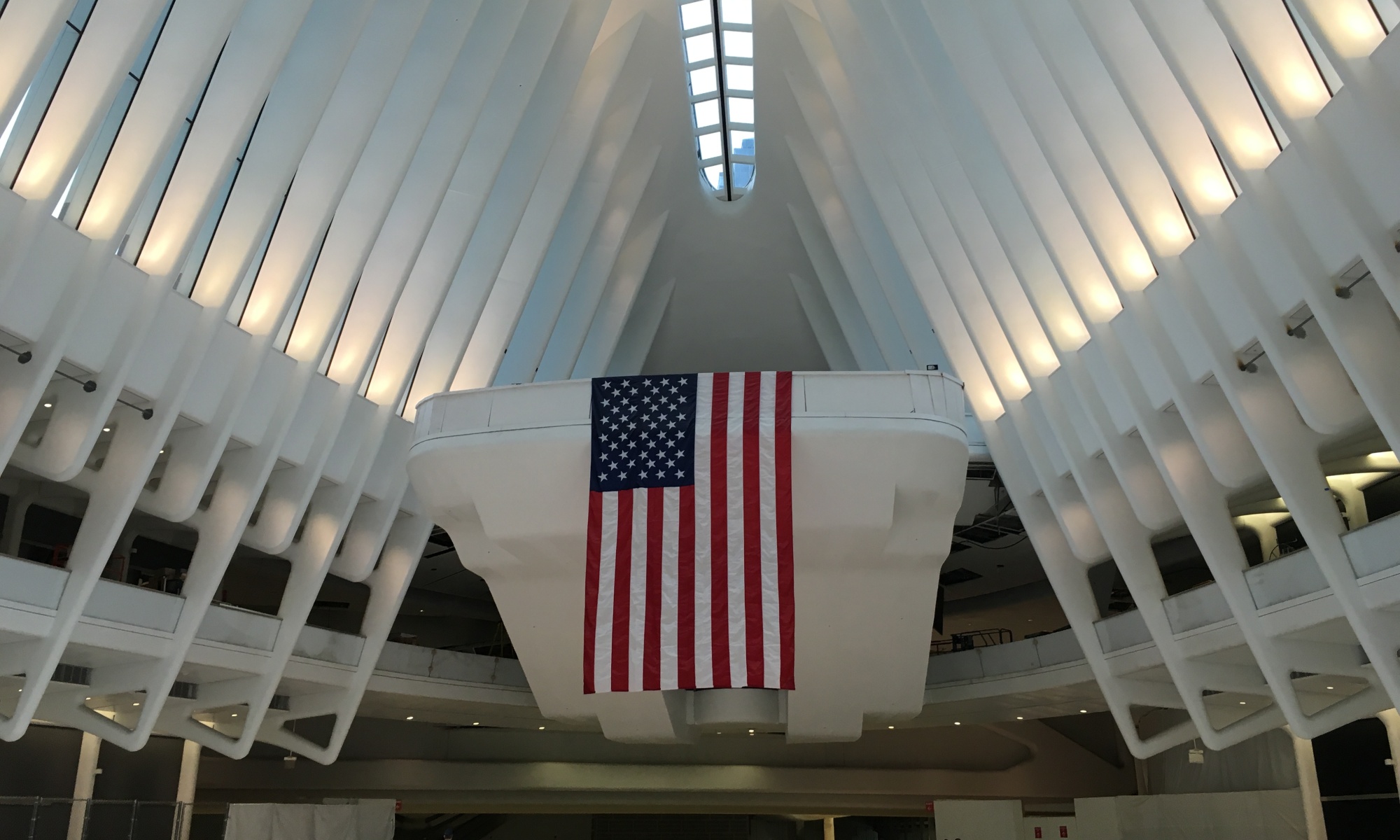 Today Donald Trump becomes our Role-Model-in-Chief.  Many Americans are hoping he will bring change and give a voice to their forgotten causes.  But his voice is already quite occupied with impulsive declarations of his own prowess, and the constant chatter of who is in and who is out.  Like the leader of a Junior High School clique he divides the world into his people and The Others.

And don’t we all?

There is a joke in computer science that (nerd-time: stick with me here), “There are 10 kinds of people in the world, those who understand binary and those who don’t.”  To explain: binary numbering uses ones and zeros to spell other numbers or letters, and here the “10” translates as “2” – thus dividing the world into those who get the joke and those who don’t. (now read the joke again with 2 subbed in for 10)

Early in the presidential campaign, the main binary question was whether Trump himself was the joke.  But today Trump will put his hand on the same Lincoln Bible that Obama did 8 years ago and become president of the entire nation.  A nation that he arguably spent the last year dividing; by galvanizing a former majority and promising to bring back the America they remember.  In response we’ve had to gather all the nation’s “others” into one category to defend and fight for inclusion.

Categorization fits our scientific drive to explain life.  But, “Science needs art to frame the mystery,” writes Jonah Lehrer¹, “Neither truth alone is our solution, for our reality exists in plural.”

I want to see the plural. Life is more nuanced than binary.  I want to enjoy life’s music on wobbly analog records as more true than the perfectly reproduced digital music.  Except, I don’t. I’m fighting my own brain on its quest to order the world, categorize its inhabitants, and be sure of my beliefs.  I can even become belligerently certain of my belief that things are not certain.

I surely started life in one “tribe”, and by various triggers came to awareness, and then even appreciation, of other tribes.  “The world is nuanced,” I declared smartly, and could immediately feel the satisfaction of full membership in the Tribe of Nuance. Only to discover the new group also divides the world into tribes as easily as the first, those who “get it” and those who don’t.  (Hard to forget Hillary’s lumping of all Trump supporters into a “Basket of deplorables”)

On a day like today though, I don’t want to “give” that point.  I want to challenge Trump and the nation to always remember that at one time, we were all an “other”, if not your parents then your parent’s parents… Only a few in this nation did not immigrate here. If Trump won’t work toward inclusion then we ourselves will double the efforts to overcome.  Overcome not only the current rhetoric that led us to this inauguration day, but also overcome our human craving for binary thinking.