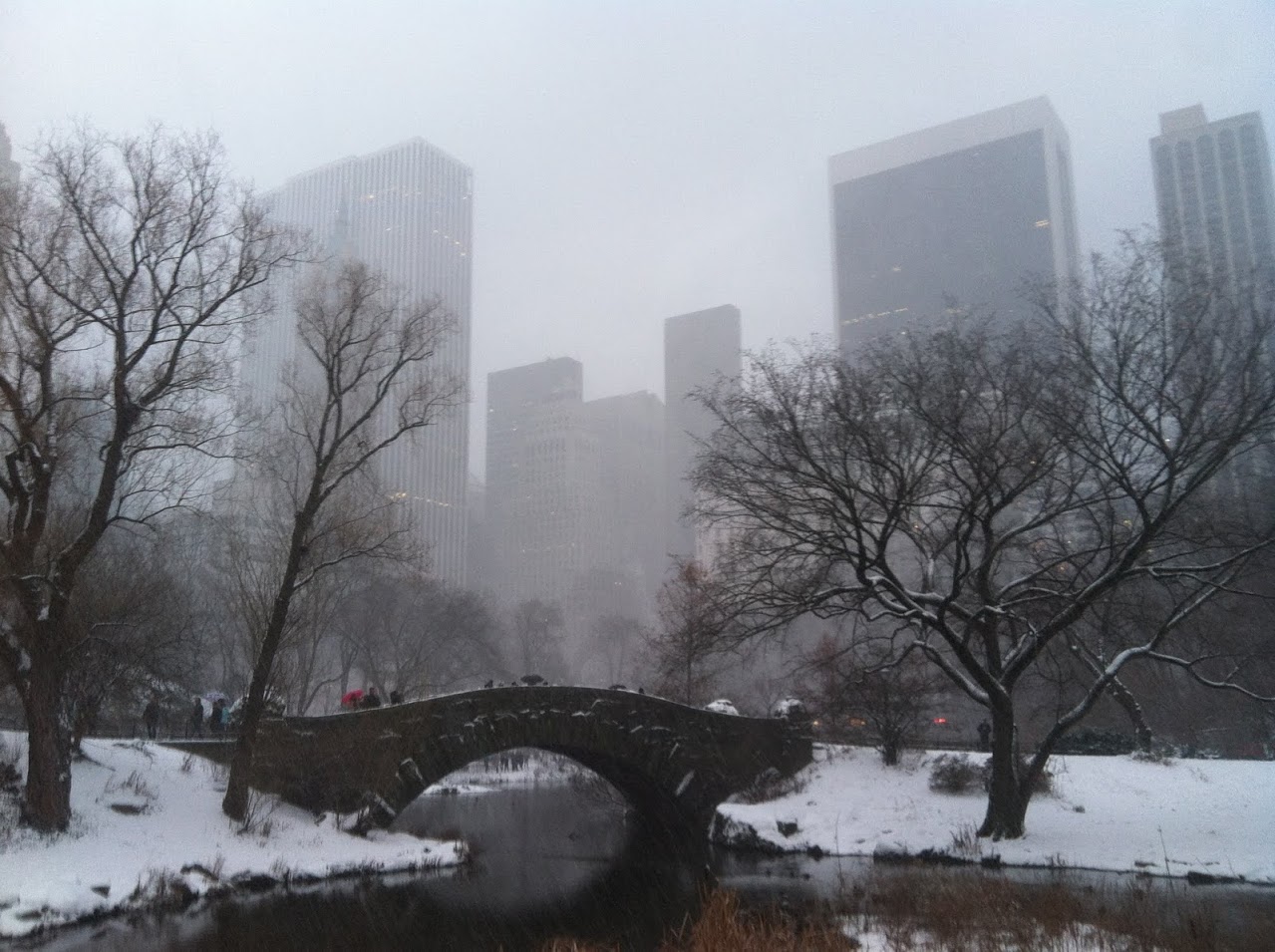 If the Return of the Prodigal Son were a theater production, which part would I audition for?  After spending Advent immersed in the story, I know I could play either son well.  But do I have what it takes to play the father?

I set out on this writing project without knowing it would end where it started:   I saw Advent Hope’s waiting with prodigal’s father on the front porch.  As I move to toward acceptance of myself as the returning brother and the resentful brother, I see how I have missed both Joy and Peace.  Rembrandt’s The Return of the Prodigal Son has been my guide, and now with Advent’s final theme of Love, Nouwen’s reflections are leading me back to the central character:  the father.

With these 3 characters now alive to me, identified in me, where do I go from here? Nouwen’s short epilogue, Living the Painting, asks the same question.  How I wish I could simply reprint it entirely here.  But how would that help me grow into it?  I must translate it and make it my own, like covering a song.¹  If becoming the father were as easy as relaying someone else’s work, I would already be a great one because my parents were.  No, I get to decipher that wisdom each day into my own beautifully complex family, learning and laughing and sometimes long-suffering.  And also by night: first by roaming the living room with an anxious baby, then years later by anxiously waiting in the same living room while my teenager roams the town.

Looking at Rembrandt’s painting, our eyes are drawn to the father’s embrace.  We all want a father that cares for us in this way. But who will accept the call to become the father?

Here is the problem:  there is loss involved in being the father.  And just at a time in life when comfort has snuck underfoot like a soft rug.  “Rembrandt’s father is a father who is emptied out by suffering. Through the many ‘deaths’ he suffered, he became completely free to receive and to give.”  I know this through watching kids grow even in the best of times, leaving behind their 10-year-old selves – with their BMX bikes and cardboard forts – to find their 15-year-old place in school, moments of smile peeking out from behind social anxieties. And growth comes also in the harder times, even more: the death of loved ones, the death of friendships, the death of knowing my place and party line, the death of sureties melting into questions.

I think of my friends whose 8-year-old son Rudy (pictured here) graduated to heaven this year.  After mixing oxygen tanks and wheelchair ramps, with snorting laughter and bright red toy cars, daily for 106 months, loss is too short a word. Writes Rolf, “My journey with Rudy taught me that my purpose in life may be very different than what I pictured it might be.”  My younger self might only hear happiness there: “oh, someone has found their purpose!”  But the wiser prodigal father, daily for months on the Advent porch of waiting, would find himself closer to the end of Rolf’s sentence, “very different than what I pictured it might be.”

Love on the Shoulders

I should not be surprised that “few people claim fatherhood for themselves.” writes Nouwen, “The pains are too obvious, the joys too hidden.”  But the joys are there as sure as harvest in the autumn.  Notice the transformation.  As if the pruner’s worn and calloused hands now are opening to pull the tree’s fruit, just as the air cools and the hungry come in to the table.  The embrace is ready, hands on shoulders, as the sought-after Peace, Hope and Joy, narrow into the greatest of these: Love.

〈〉 Nouwen’s pen moves from reflection into purpose: “As I look at my own aging hands, I know that they have been given to me to stretch out toward all who suffer, to rest upon the shoulders of all who come, and to offer the blessing that emerges from the immensity of God’s Love.”

〈〉 Rolf’s hands – that moved from maternity ward to wheelchair handles – end up resting on the same shoulders: “I realized that God would judge me as a father not in how well I prepared and launched a human into the world, but in how completely I Loved this little boy.”²

Ok then, I will try out for the part of the father.  But how can I get there?   Like all would-be fathers, I started as a kid, maybe still am, and childish ways aren’t easily given up.  I had hoped by now this would already have arrived, but so far I only have a back of the napkin map to the place I want to go.

But what if the route to maturity is as surprising as the incarnation?

Nouwen’s trusted voice says, “Don’t be afraid.  The Child will take you by the hand and lead you to fatherhood.”  He is reflecting here on his time at L’Arche, where people with and without intellectual disabilities live and work together as peers.  He is discovering that “a true spiritual homecoming means a return to the poor in spirit to whom the Kingdom of Heaven belongs.”  He is calling himself to live into the role of father.

I’m not sure I understand this bit: how leaving my childish ways behind, is best learned from a child.  But Rudy’s story, and the prodigal story, seem to support this.  I do know that a big part of parenting is accepting the many small deaths of my own expectations; all the while teaching my kids to lower theirs in some areas and raise them in others.

I also know that what makes the holidays so hard for so many people are just that:  expectations.  Notice this though: the first Christmas story is nothing if not a story about people’s expectations. The people are waiting for an answer, a savior, a mighty warrior.  But what they receive is a baby.  Some in the story can’t accept it, and only harden their expectations against this infant all the way to his death.  But others – and who they are also breaks our expectations – recalibrate their spiritual GPS and find they’re already at their destination.

The wise ones, the humble ones, the smelly ones with the sheep, all take the long-view of time and recognize that this tiny one could indeed grow into their answer.  They are willing to change their expectations and in doing so, find the Hope, Peace, and Joy of Advent.

The Porch: Advent Week One

²First and foremost, go and read more from Rolf and Trish at www.rudysbeat.com. Photo credit of Rudy:  Greg Lawler

¹ “ Listening to the song might have some effect on us, but we haven’t truly known the songwriter until we have sung their song.” – Read more of this: Cover Songs